Our unconcious image of the "Chinese" 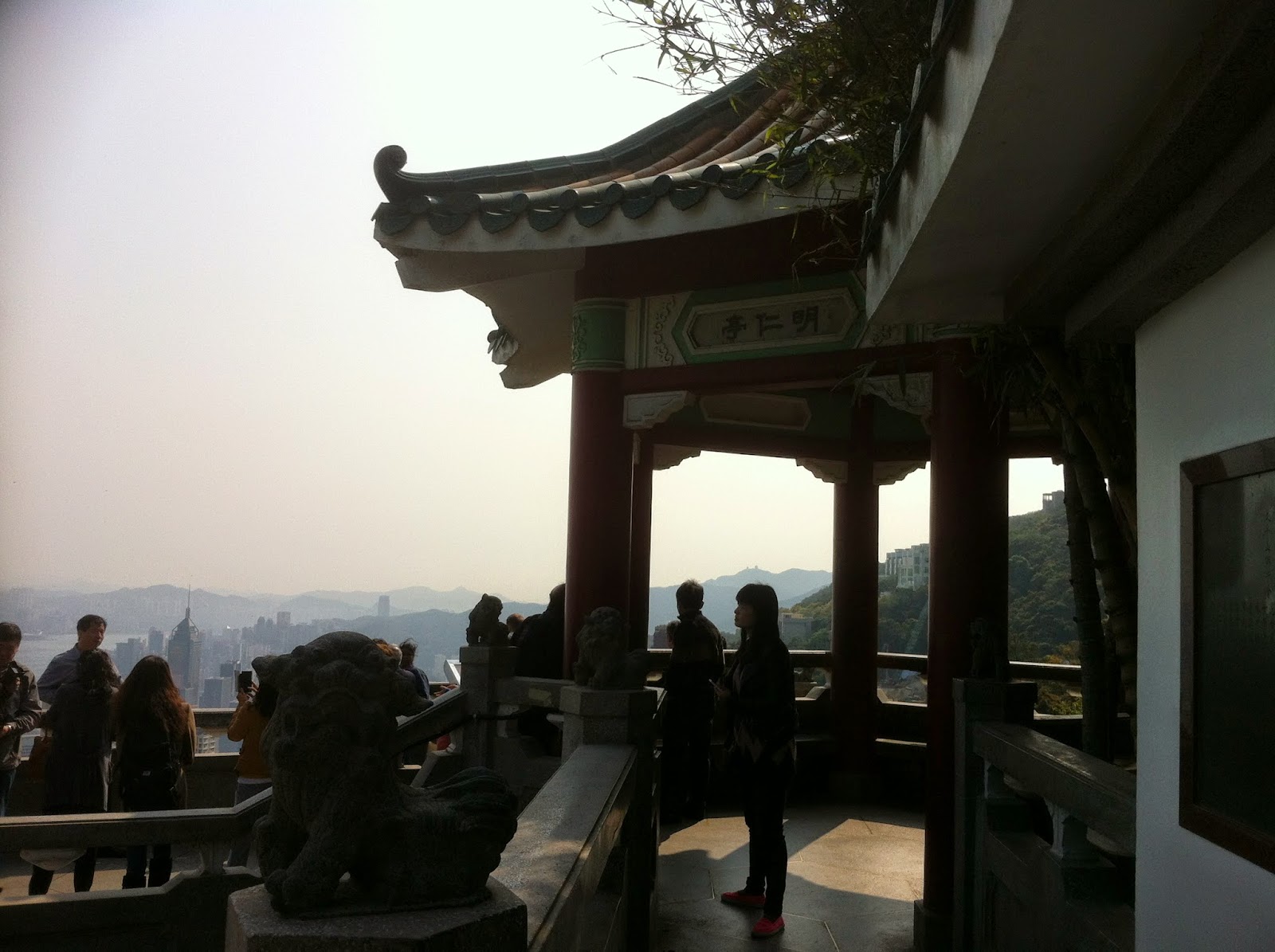 Marta Tibaldi
Our unconcious image of the "Chinese"

"Working as Training Analyst and Supervisor of the Associazione Italiana di Psicologia Analitica (AIPA) and of the International Association for Analytical Psychology (IAAP), I noticed that from a certain time onward - I could say since thier presence grew massively - Italy has seen an increase of collective prejudice against the Chinese, often completely unsupported by any knowledge of real Chinese people, of their culture and also lacking any interest in understanding more about them.

Nowadays the image of the "Chinese" seems to constellate, at least in a certain Italian collective imagery, an irrational negative reaction, based more on the unconscious fear of the unknown than on realistic elements. Altough on the one hand the "Chinese" are assimilated to the many immingrants who arrive in Italy from all over the world, on the oter they are experienced as more different than others - for example a leitmotiv of complaint regards their being a "closed" community. They are perceived then as more incomprehensible and frightening than others and that seems to be one of the reasons why the image of  the "Chinese" tends to gather on itself large unconscious layers of psychic persona and collective shadow.

As you know in the Jungian analytical psychology te notion of "shadow" refers to all those unrecognized aspects of personality and collectivity, which tend to be thrown out. The more your cultural shadows parts are unconscious the more they are projected outside, on the neighbour. In Jungian analysis "coming to terms with the shadow" means to develop an awareness of those personal and cultural stimuli that are likely to produce your shadow projections, moving towards their integration. 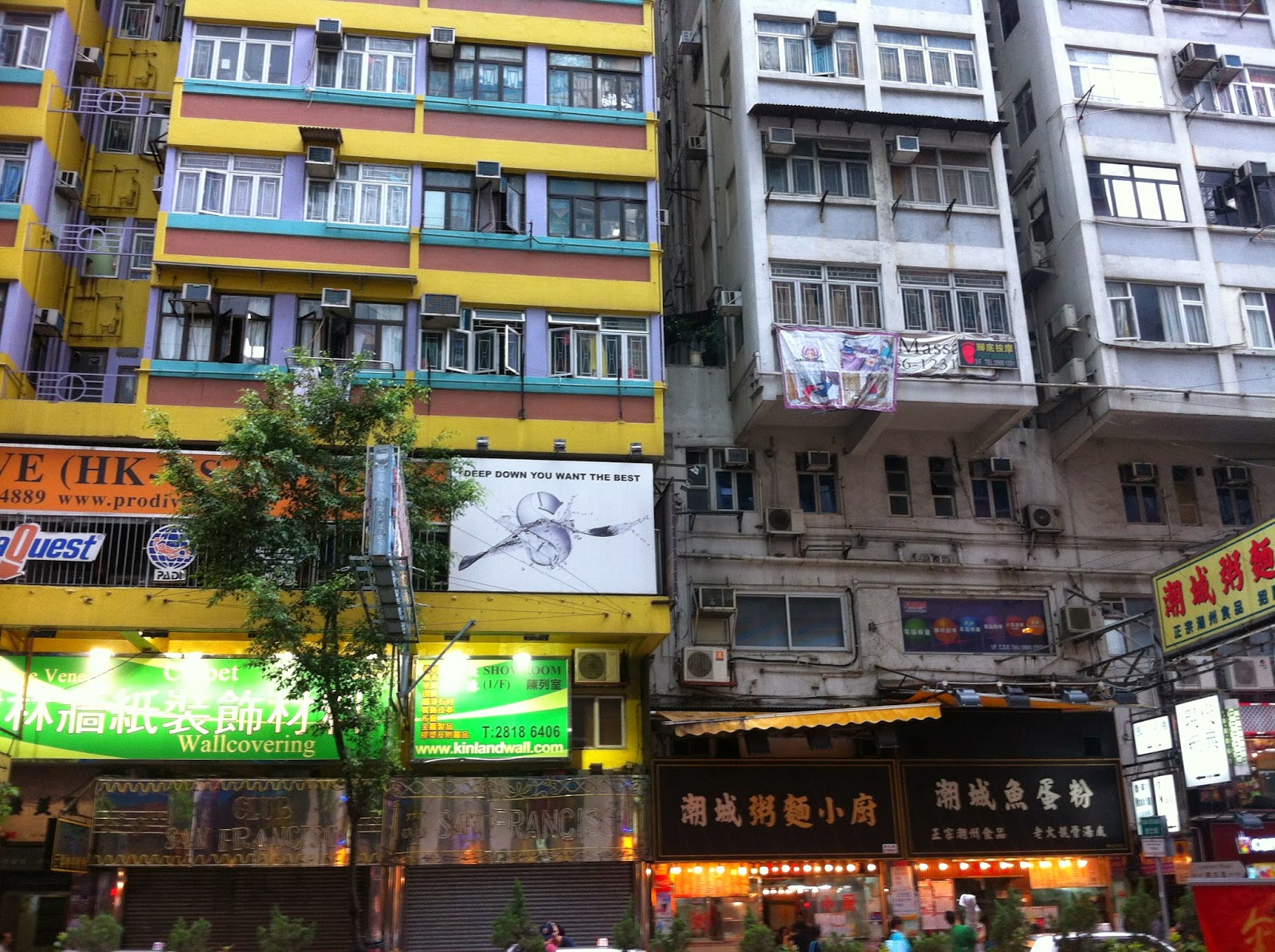 When you withdraw personal and cultural shadow projections, the possibility of a dialogue, a confrontation and an awareness opens up either in the inner or in the outer world. Therefore approaching analitically the Western personal and cultural imagesw of the "inner Chinese" can reveal itself a treal treasure to be discovered and a prerequisite necessary to the analyst who wants to practice in East Asia."

If you want to read more about it, go to M. Tibaldi, La psicoanalisi junghiana in Cina. Un dialogo tra Est e Ovest, in Studi Junghiani