Marta Tibaldi at the Shieh-University of Taipei (Taiwan)

Marta Tibaldi
at the Shieh-Chien University of Taipei (Taiwan) 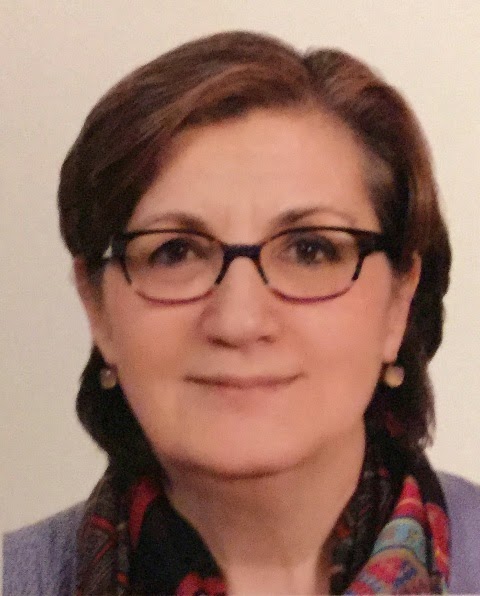 The Jungian Method od Active Imagination in Theory, in Practice and in its Clinical applications.

The general aim of the lessons is to explore the Jungian method of Active Imagination in Theory, in Practice and in its Clinical Applications.

In particular to define the method of Active Imagination and to describe the watershed in understanding and in practicing Analytical Psychology after the publication of C.G.Jung's Red Book.

To describe the genesis of the method by following C.G.Jung's autobiographical narrative in the sixth chapter of Dreams Memories Reflections "In confrontation with the unconscious" and to highlight Jung's parallel personal experience of the individuation process and the paths of wisdom in Eastern and Western alchemy.

To describe the four steps of the method of Active Imagination according to Marie Louise von Franz and to stress the importance of "taking an ethical stand" towards the Unconscious images.

To reflect on the concepts of Ego-Self axis and of the reflective function as leading metaphors in the psychodynamic diagnosis and treatment.

To experience the direct confrontation with the unconscious images through the four steps of the Active Imagination and to engage the students in its practice.

To present the method of Personal-Impersonal Deep Writing (PIDW) as a practical tool to practice Active Imagination through writing. 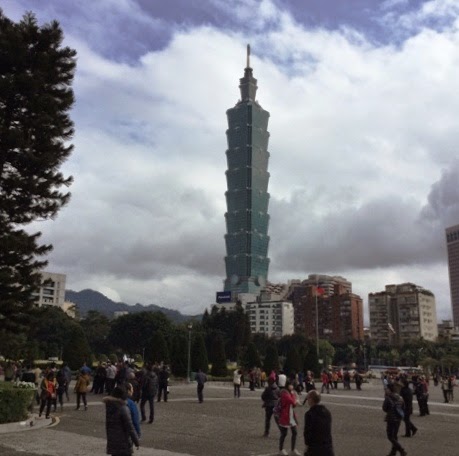