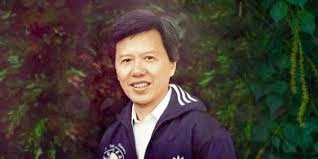 
Tai Chi is an old Chinese martial art and a form of meditation in movement that can be practiced in many different ways and different styles. Among them, the 108 form -Yang style by Master Moy Lin Shin deserves a mention.

In 1970 Master Moy Lin Shin established the International Taoist Tai Chi Society in Canada, where the 108 form -Yang style was performed, resulting from the integration between different taoist traditions and the martial practice of Tai Chi. Differing from the Chen style, which was previous to the Yang one, the 108 form is characterized by a delicacy in movement that aims at the healthy aspects of Tai Chi.

The International Taoist Tai Chi Society and the Associazione Tai Chi Taoista Italia  -  the second was established in Firenze in 1993 - share some interesting ethical principles: practictioners do not practice for competitive reasons but to cultivate their and others body-mind wellbeing; they commit themselves to improve their practice and the knowledge of Tai Chi before teaching them to others; they share the knowledge and practice of Tai Chi on a voluntary basis and for free. All these elements, the characteristic 108 form and its practice as an internal art, define, among others, the specificity of the Taoist Tai Chi by Master Moy Lin Shin. 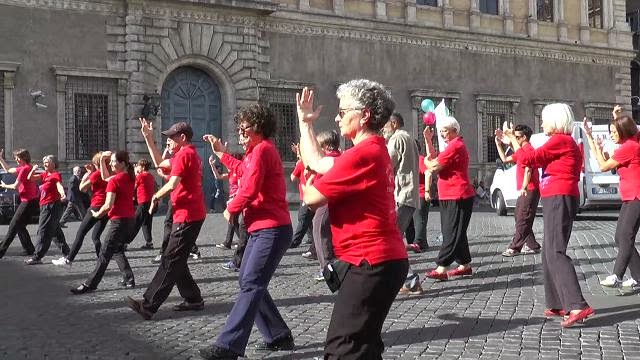 A peculiar aspect of the confrontation with the unconscious proposed by C.G. Jung's analytical psychology is "to take an ethical stand" toward the psychic reality and the individuation process. The ethical stand is the element that characterizes the fourth step of the Jungian method of active imagination (M. Tibaldi, Pratica dell'immaginazione attiva, La Lepre, Roma 2010) and it links together and integrates different aspects and phases in the psychological path of the individuation, in what Jung calls the realizazion of Self.

The Taoist Tai Chi by Master  Moy Lin Shin, its internal-alchemical path of transformation  (cfr. E. Wong, Taoism. An Essential Guide, Shambala Publications, Boston 1997, pp. 5-6) and its ethical stand make this practice a tool of awarness and integration of the body-mind, perfectly matching the Jungian process of individuation. 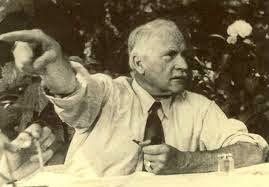 Go to the Italian version

Pubblicato da Marta Tibaldi a 11:22 AM