The will not to be separated. About Stefan Zweig and the movie Grand Hotel Budapest 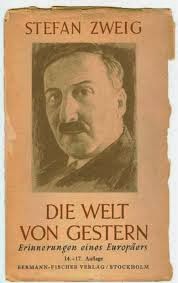 Marta Tibaldi
The will not to be separated.
About Stefan Zweig and the movie Grand Hotel Budapest

In recent years there has been much talk about trauma and there are different approaches aimed at "overcoming trauma" (EMDR, sensorimotor therapy etc.). There is no doubt that traumatic experiences affect the psychic functioning and expose traumatized people to discomfort and to symptoms:  then therapies which can provide relief to trauma victims are very welcome. However as psychotherapists we know how many contradictory and autonomous aspects operate in traumatic experiences without, so to speak, knowing of each other. One of them is the will not to be separated.

Wes Anderson's Grand Hotel Budapest, currently shown in Rome, is a 2014 movie  based on Stefan Zweig’s novel, The World of Yesterday (Mondadori, Milan, 1994). I would like to define the book as a “post-traumatic” story because it is about the vitality and beauty of a lost world – Mitteleuropa in the late nineteenth century - and the painful experience of its end. The novel juxtaposes a  creative “before” to  a destructive “after”, culminated in Nazism and in World War II. Stefan Zweig did not survive this historical trauma and in 1942 he committed suicide away of his country. He could not work through the traumatic loss of that "before" and he experienced the “after” as superior to his ability to survive.

Although at first glance Anderson’s movie is a kaleidoscopic, ironic and paradoxical thriller, its beginning and its end tell us a story of a trauma: a girl hangs a hotel key on the pedestal of a bust dedicated to a dead writer, author of the novel which she is reading. It is the story of the ancient splendor of Grand Hotel Budapest, now visited only by few solitary customers. Among these, the most sad and lonely is the senior owner of the hotel itself. He invites the writer to have dinner with him because he wishes to tell him the story of Gustave H., the legendary concièrge of Grand Hotel Budapest, and the lobby boy Zero, who is the old owner himself. Many years before Monsieur Gustave and Zero were involved in a murder, though they were innocent, as well in the theft of a priceless painting and in a controversial inheritance. The central part of the movie centres around this story.

By the end of the movie the perplexed writer asks why the old owner didn’t sell the property that is now in disuse. Unexpectedly he replies that in Grand Hotel Budapest he was happy with the woman he loved and he lost after only two years of marriage. Although his happiness with Agatha was short, Grand Hotel Budapest was the stage of their love and he does not want to separate from this memory. The last picture of the movie stress the message: I do not want to be separated.

In Mourning and Melancholia Freud analyzes the two experiences of mourning and depression and he notices that in the work of mourning the reality check has to show the patient that their loved object no longer exists and that all the libido has to be withdrawn from what was associated with that object. Freud writes that “normality means that this respect for reality takes over” and only then the ego becomes once more free from it and uninhibited (see S. Freud, Lutto e melanconia, in Opere, vol. 8, Boringhieri, Torino 1976, pp. 123-124). Freud’s interpretation emphasizes the need to overcome traumatic experiences because failing this work would be a sign of pathology (depression).

Carl Gustav Jung’s approach to depression is less pathologizing then Freud. His attention to the psychic compensatory dynamics between conscious and unconscious brings to a clinical attitude that is more fluid and effective. Jung stresses, for example, the need to experience depression until its very end, even when this confrontation takes the form of a regression: reculer pour mieux sauter are the French words that Jung uses to mean "recoiling to jump better", that is regressing consciously in order to recover psychic energies and take the boost to make a leap forward. The regression can be transformative when you recognize your will not to be separated from your loved attachments and you take conscious responsibility towards it as the owner of Grand Hotel Budapest does. According to Jung normality  is not about overcoming trauma at all costs but staying consciously with what is happening, letting the process go.

When you want and you do not want to go beyond the bond that was traumatically severed, you need to experience your contradictory emotions and your ambivalence to their  very end. Therapeutic approaches that seek to overcome trauma unilaterally risk to miss t heir objective: the trauma can be overcome only if you let the patient  move freely between this ambivalence without considering their will not to be separated as a sign of pathology. The process needs its time also if meanwhile you become old, as the owner of Grand Hotel Budapest.

A great lesson in this wise direction comes from Eastern philosophy.  The image of Tao and the eternal transformations of things described among others in The Book of Changes (R. Wilhelm, I Ching. The Book of Changes, Adelphi , 1995) put us in confrontation either with “things flowing " or with " the eternal unchanging law in every change: any situation evolves into its opposite, if only you let all things be done”. Another important Taoist precept is wu wei - action without effort, in full harmony with dynamic processes. Traumatic experiences contain both the desire of overcoming the loss and the will not to separate from what you lost. Giving them space and time to evolve will help you to really go beyond trauma (M. Tibaldi, Oltre il cancro. Trasformare creativamente la malattia che temiamo di più, Moretti & Vitali, Bergamo 2010).

Any unilateral or exceedingly quick attempt to overcome the trauma without considering its other face, even when this attitude is born of the best intentions, is likely to be counterproductive and to stop the process. Forcing traumatic experiences may exacerbate the traumatic loss, threatening to make it truly insuperable.
Copyright 2014 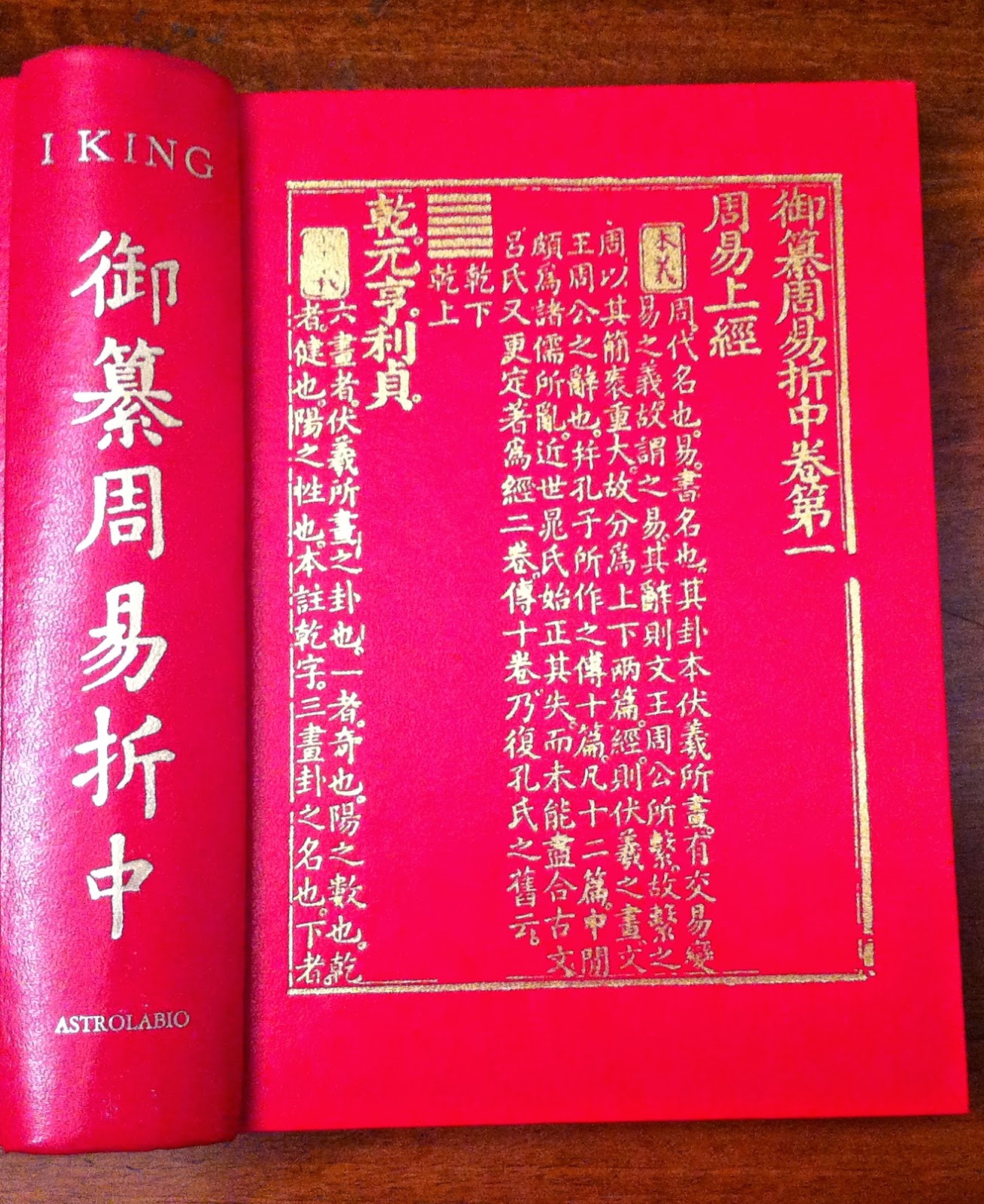